Help realize the goals of the Quest for wisdom foundation (QFWF)! 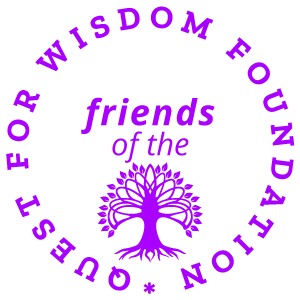 In addition to all the good things the QFWF tries to realize, as a QFWF friend you get a 25% discount on:

You become a QFWF friend by transferring the amount to NL14TRIO0777827654 in the name of the QFWF in Weesp or via the donation module below.

Donating and bequeathing: make a donation to the QFWF!

The QFWF has cultural ANBI status

What that means according to the tax authorities in The Netherlands is explained here: algemeen nut beogende instellingen/culturele anbi.

Because the QFWF has a cultural ANBI status, there is an extra tax advantage, because an extra donation deduction applies.