The Board of the Quest for wisdom foundation (QFWF) 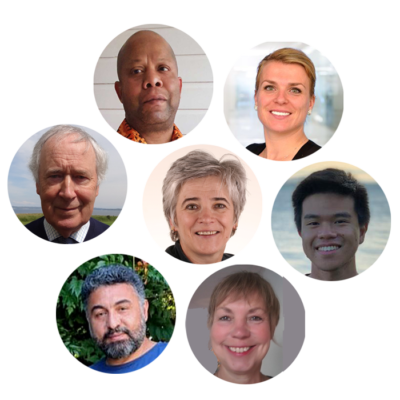 The QFWF has laid down its mission in promoting an inclusive society in its practices and statutes.

The QFWF board is continuing to play a leadership role in the facilitating, organizing and realizing of the three Quests:

The Members of the Board

The QFWF has three websites:

For the continuous development, renewal and management as well as for monitoring the quality of the sites, the QFWF Board has set up a team of Chief Editors and an Editorial Board.

The QFWF-Editorial Charter aims to guarantee the independence of the journalistic and exploratory content of the Quest for Wisdom sites.

To this end, it regulates the position and tasks of all those involved in these websites as publisher and digital platforms.

Editors in Chief of the three QFWF-websites

The editors-in-chief are responsible for the development of the three QFWF sites and for ensuring the quality of their content.

In order to acknowledge copyrights and everyone’s interests:

The tasks of the Editors-in-Chief are

In addition the editors-in-chiefs are responsible for all digital communications:

The two Editors in Chief are 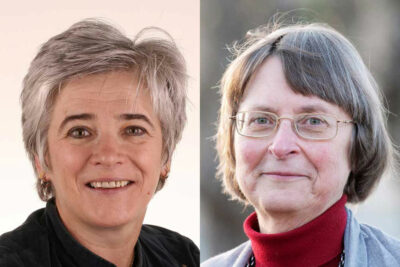 The Editorial Board of the QFWF

The Members of the QFWF Editorial Board 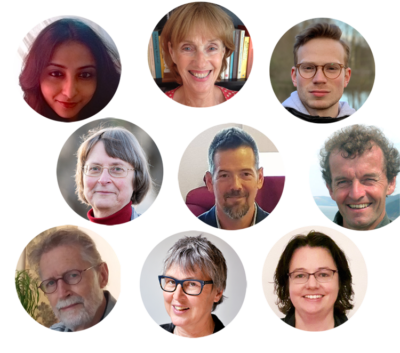 with a keen eye and heart for the three Quests

The QFWF strives to shape its three Quests in co-creation with circles of stakeholders.
The Think & Do Circle wants to be the intercultural community that the QFWF is propagating as its mission. They form as the hands, hearts, heads and voices of the Quest for Wisdom the ambassadors of the QFWF.

The members of the Soul Circle are

Honorary members are people who have earned this special recognition due to their inspiring ideas and/or their special contributions to the QFWF.
Since December 2016, the QFWF has selected two honorary members.

The Honarary Members are 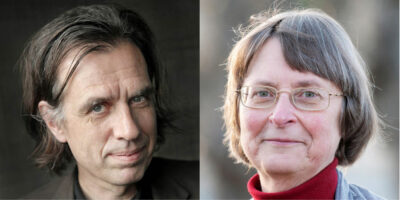 Honorary friends are people who deserve this status because of their dedication and involvement with the QFWF.

The Honorary Friends are 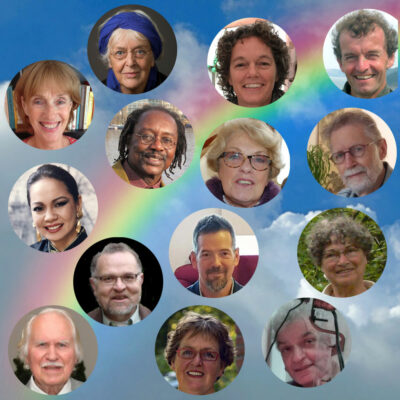 [1] QFWF authors are writers, actors and other muses, such as artists, designers, drafters, photographers, illustrators, video and film makers and other producers of text, images, sound, and stakeholders, who make the texts and other materials available to a of the three QFWF sites have stated.